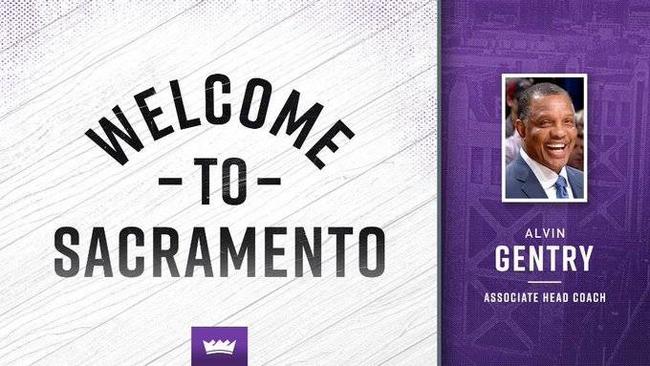 After Rivers became the 76ers' head coach, there were rumors that Gentry would join the 76ers' coaching staff. But in the end Gentry reached an agreement with the Kings.

Gentry, as the Pelicans coach this season, led the team with 30 wins and 42 losses, ranking 13th in the Western Conference, which did not meet expectations. During his five seasons with the Pelicans, he only made the playoffs once.